Since the start in Stockholm at the end of 2012, Svenska med baby has had over 60,000 visits (including adults and children), with participants from over 323 different residential areas and originating in more than 110 countries. Many and satisfied participants, great media coverage and requests from all over Sweden to expand the business testify that Svenska med baby is needed in more places – and for a long time to come.

Svenska med baby was started by the then parental leave Karin Bruce and Ylva Strander and was run until the summer of 2016 by Anna Libietis, with the association Internationella Bekantskaper as the principal.

Svenska med baby has now grown into a national organization that has conducted operations in over 10 municipalities around Sweden. Today, in 2021, it operates in 8 different municipalities with 15 active parent groups, 2 family Saturdays and since the spring of 2020 a national digital parent group.

Since the autumn of 2019, Emelia Frennmark has been head of operations.

In 2014, Svenska med baby was awarded the “Årets Wendela” prize and Stockholm County Council prizes for work against xenophobia and racism. 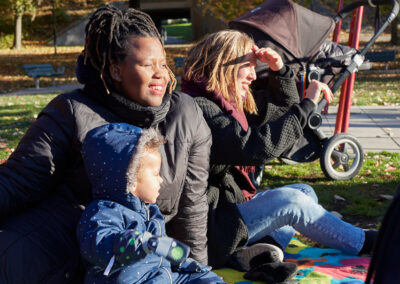 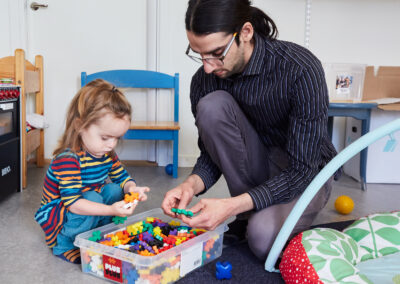 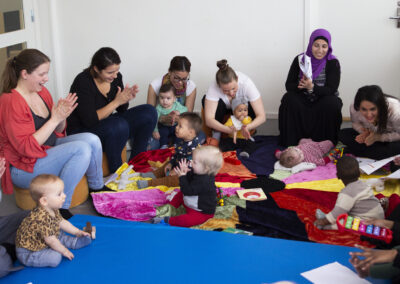